send us your message

Thank you! Your submission has been received!

Oops! Something went wrong while submitting the form

a message
from our ceo

The PBR brings "The Toughest Sport on Dirt" to major venues nationwide, where the Top 35 bull riders in the world compete week in and week out on the televised Built Ford Tough Series. Each event is wrapped in a rock concert environment, complete with pulsating music, explosive pyrotechnics and fast-paced production.

"Each one of our events is an exciting and highly visual event," said Dan Hickman, VP of Operations & Event Production for PBR. "The display solutions that Screenworks have specified and implemented for us throughout the year really help to reinforce the energy that we put into the tour. They have not only helped us get the right look, but also helped ensure that everything is working properly night after night. Their display solution has been highly reliable, easy to set up and transport, and the service and support that we receive from them has been outstanding. They are a great partner to have on this tour."

"The PBR team has been fantastic to work with this year," said Andy Gerber, Screenworks Account Manager. "This display system is the perfect solution for PBR events that need to travel from city to city. It looks great, it's durable, and our team can get it set up reliably each night of the tour."

Screenworks supplied the gear for the PBR tour from its new location just outside of Nashville, Tennessee. 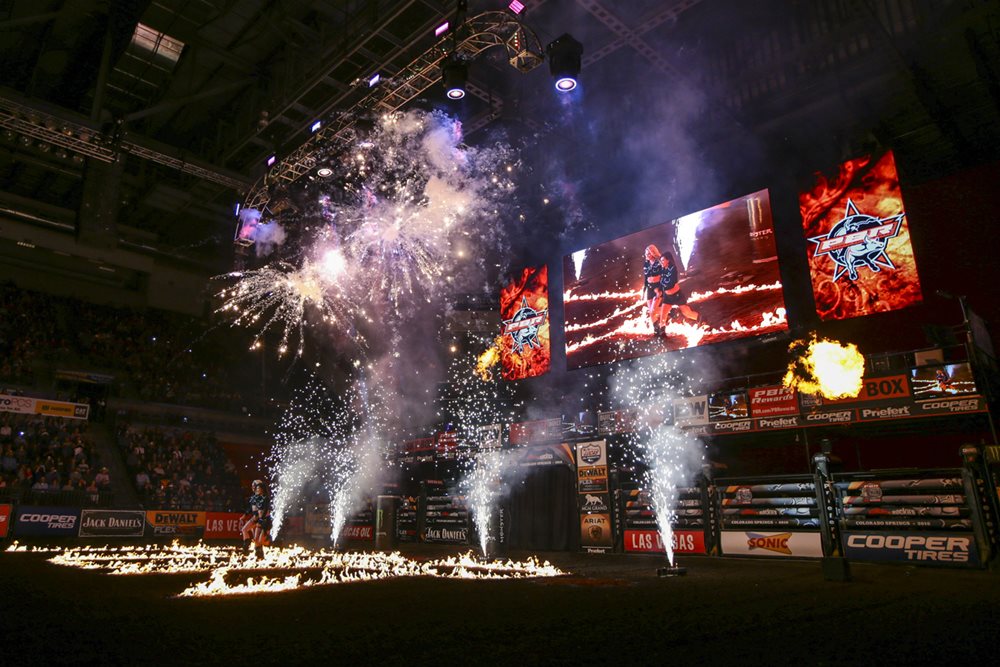 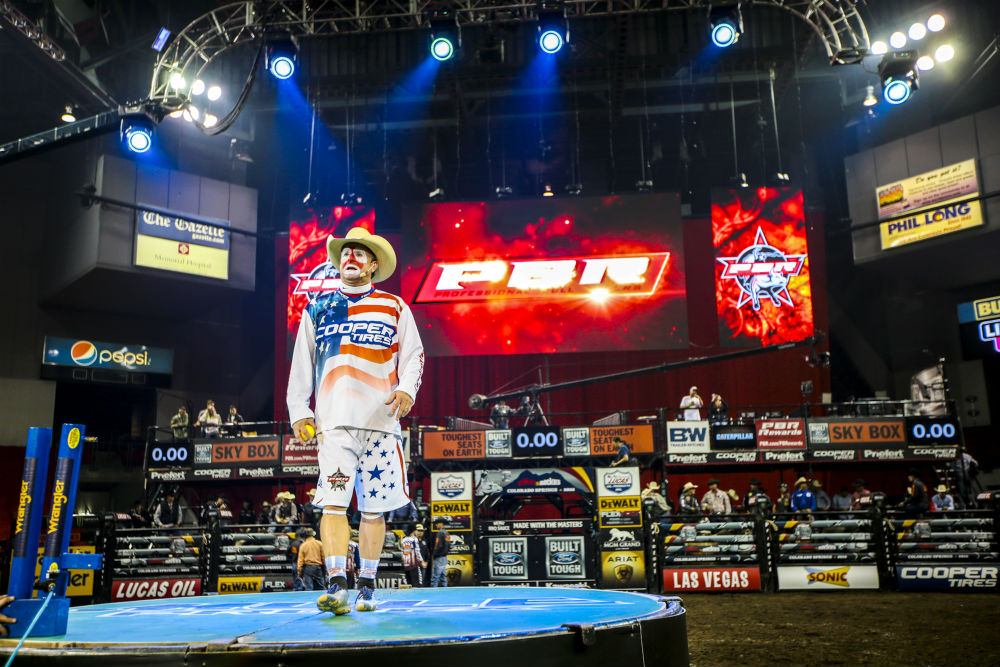